With the complete rebuild of our school, our Board whole-heartedly accepted Te Ngāi Tūāhuriri Rūnanga’s offer of the gift of a new name for the school:

The following information, from Ngāi Tūāhuriri, explains the guiding reasons for the name.

The Aldwins Road school site is adjacent to the direct pathway, which is now Linwood Ave, to Te Ihutai: the Avon-Heathcote Estuary. Te Ihutai: the Estuary was part of a larger fishery used by Ngāi Tūāhuriri and was renowned for its abundance and variety of fish and shellfish. This included tuna (eels), kanakana (lamprey), inaka (whitebait), pātiki (flounder), and pipi. Several nearby kāinga nohoanga (settlements) took advantage of the estuary’s rich food resources, with caves along the base of the nearby foothills providing necessary shelter.

Our name, Te Aratai College, links the school to this significant route and this significant mahinga kai (food-gathering place) that is Te Ihutai: the Estuary which was traditionally owned and used by Ngāi Tūāhurir). This relationship is acknowledged as part of the Claims Settlement Act 1998.

Te Ihutai: the Estuary itself was the gateway to the vast comprehensive network of wetlands that once extended throughout the Canterbury region, with the Ōtākaro (Avon) and Ōpāwaho (Heathcote River) being the primary access routes.

The major waterways Ōtākaro and Ōpāwaho flow into Te Ihutai and the school’s catchment zone includes schools located along these waterways.

The name Te Aratai College is foundational to our community’s aspirations for their school. Two immediate examples are a place-based curriculum, using our local environment in our learning; and learning pathways, our student’s individual learning pathways from early childhood education, through primary school, into secondary school and out into tertiary study and/or employment. In this it links with our two Kāhui Ako-Communities of Learning.

Our two Kāhui Ako-Communities of Learning are Tamai, Linwood-Woolston-Bromley; and Aupaki, Heathcote and the Bays. The Linwood Ave pathway is geographically Tamai; and Te Ihutai: the Estuary and the coast are geographically Aupaki. The name Te Aratai unifies these.

We acknowledge the proud history of the name Linwood since 1954, the school’s opening. Our complete school rebuild allows us to create a school name that is inclusive of the actual community we serve and is not just based on the physical location of the school.

And on physical locations, in a deep historical irony, Linwood High School-Linwood College has never actually been in Linwood. Our Aldwins Rd site is actually in Phillipstown. 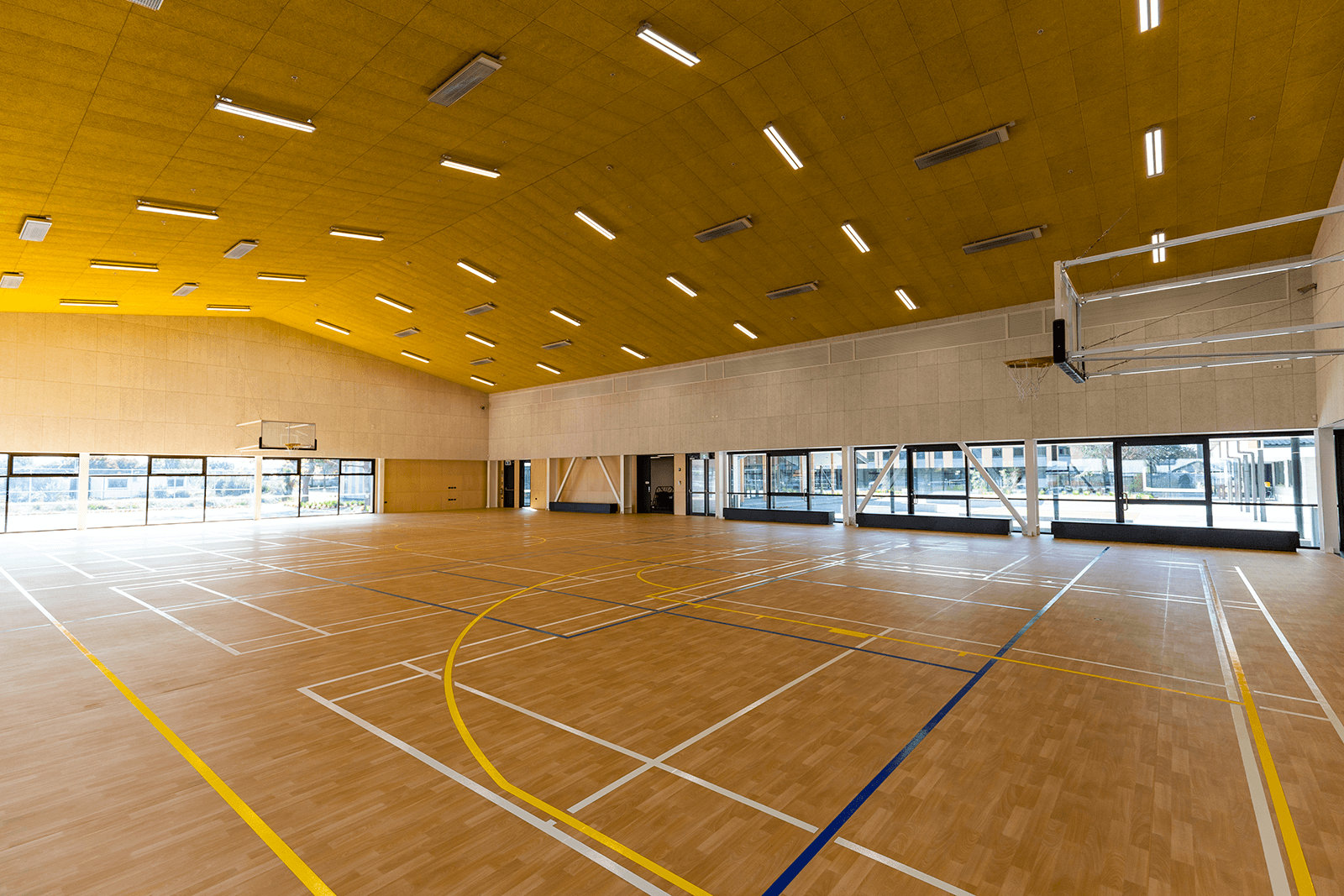 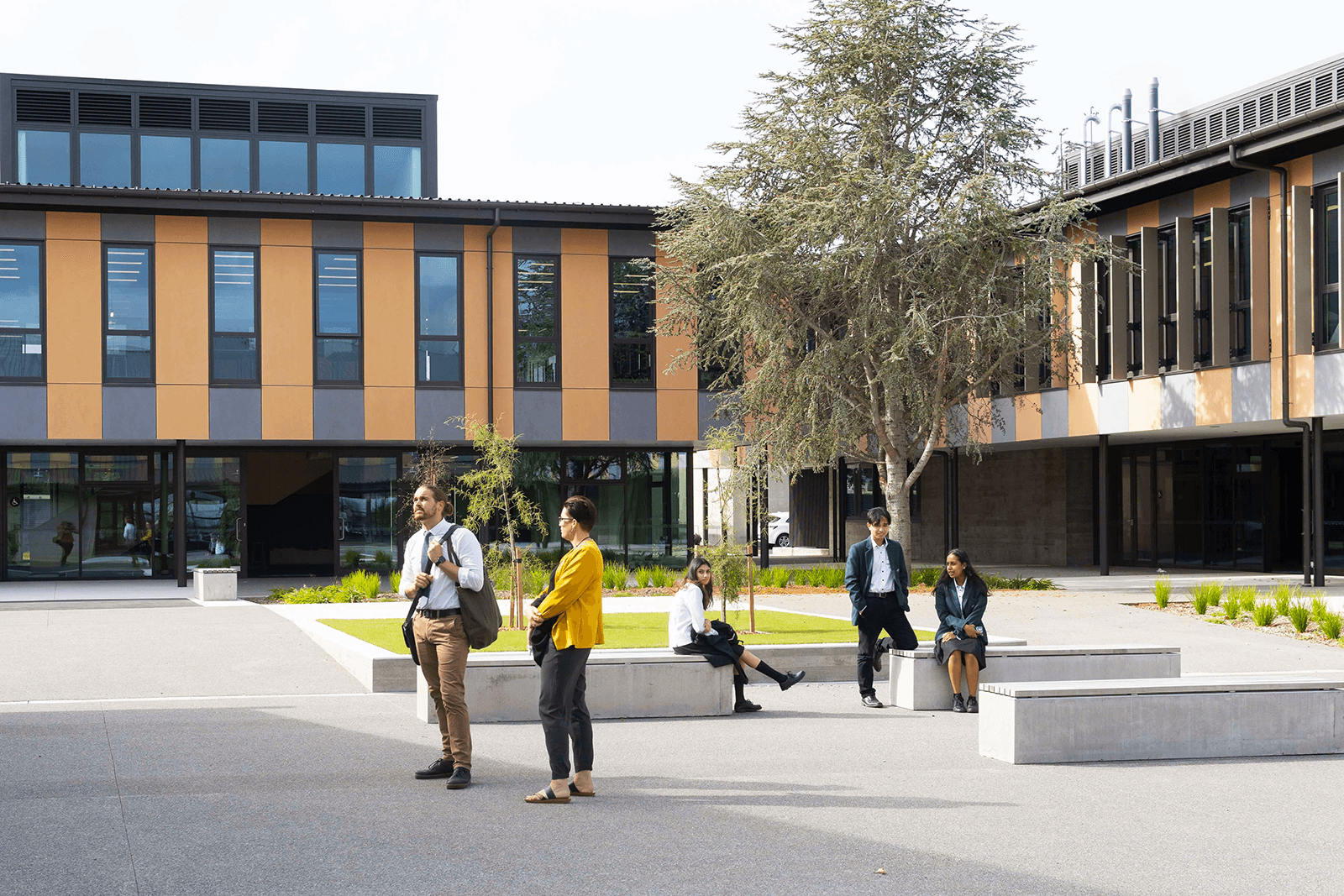 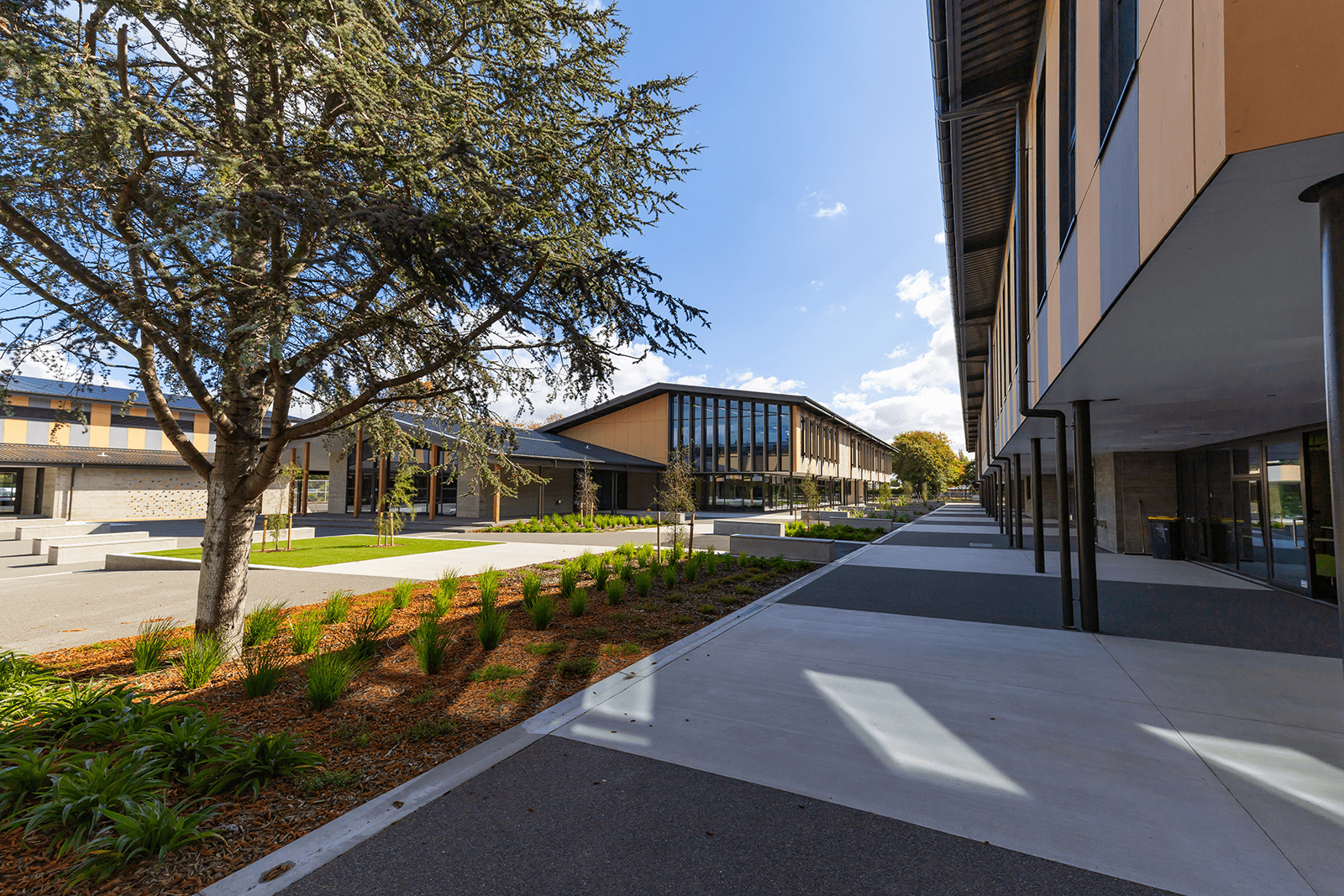